Is gaming possible on Linux? This is a very common question asked by Linux users. The partial answer is Yes while the complete answer is “It depends”.

A lot of AAA titles are available for Linux users as well. However, it’s not without its own share of caveats. There are also a bunch of other questions surrounding gaming on Linux.

The distro used for this guide is Ubuntu but almost all of the points are applicable for other popular Linux distros as well. Now, to answer these questions in the best possible way, let’s dive straight into the article.

Is It Possible To Play Games On Ubuntu?

Yes, it is completely possible to play games on Ubuntu and most of the Linux distros. The popular titles such as Counter Strike: Global offensive, ARK: Survival Evolved, Rocket League among many others.

Before you start celebrating, let me remind you that there is a catch. While some of the most popular games are natively supported on Linux, the other great AAA titles are just not available on Ubuntu or any other Linux distro.

Some might argue that there are workarounds to get these games up and running but there are significant performance impacts on the game.

If you have a moderately powerful PC with Ubuntu or other Linux distro installed, you can try to run these games on Linux as well using SteamPlay or WINE, which we will touch on later in this article.

If you do not have a decent PC, you don’t have to get discouraged as most of the games are natively supported for Linux.

These days, major game developers are porting their best works on Linux to target the ever growing user base. Before that, we will set up Steam on Ubuntu to access the ever growing library of games in the next section.

Where To Find AAA Games For Ubuntu?

Steam is the most popular marketplace for all the PC gamers around the globe. There are several reasons for the popularity of Steam such as frequent sales, huge library of games and much more.

Gamers go to Steam to get the latest and greatest AAA titles on their PC. To do that, we have to install Steam on Ubuntu. Installing Steam is a simple process, just open up your terminal and type these commands:-

The other popular option marketplace for getting AAA games is GOG. The best part about GOG is that the games once purchased are completely DRM free.

Note – GOG Galaxy is not available as default on Linux so we have used WINE to set up GOG on Ubuntu. We will learn about WINE later in the post.

Itch.io is an online marketplace to get some of the best indie games ever made. What separates Itch.io from other games marketplace is the ability to simply download the game without logging in.

A lot of the indie game titles are free as well which is another great thing about Itch.io. Just select the title you want to play and select the Linux version of the game and start the download.

What To Do If My Favorite Game Is Not Available On Ubuntu?

There are several different workarounds to get the games running which are not available on Linux by default. Two popular options are Steam Play and WINE.

I recommend using Steam Play but you can also use WINE. It is completely up to the preference of the user. Now, let’s learn more about these workarounds.

There is an option in Steam which allows its users to play several different AAA games which are not natively available on Linux.

Steam does this by using Proton which is a modified version of WINE. To get Steam Play running, we have to enable it first.

Wine is a very useful open-source program which allows Linux users to run Windows programs in their distro of choice. Some might confuse WINE to be an emulator but it’s not true.

WINE is a compatibility layer which gets the job done with minimum performance loss. You can also play games available for Windows using WINE.

Note – An installation command for WINE has not been provided because it is largely dependent on the version of your Linux distro and the architecture of your PC.

Will Game Performance Be Similar To Windows In Ubuntu?

In most cases, the answer is NO. Performance loss can be reduced but not completely eliminated while running Windows games on a Linux machine.

This is also true for native Linux games. Since the majority of the PC users are running Windows, there is a massive demand for Windows games.

As a result, the developers focus on optimizing the game for Windows but that is changing in recent times. More emphasis is being given to gaming on Linux due to the growing market share of Linux users.

If you are reading till the end, you will have a clear idea regarding the gaming performance of Ubuntu as well as the other Linux distros.

The library of games is increasing at a rapid pace for Linux users. The performance of the games are also getting better with time. A lot of time and proper research is done beforehand to bring these articles for you.

It would really mean a lot if you can share it with your friends. Feel free to drop your questions in the comments down below.

How To Get A Screen Recorder For Ubuntu

How To Install Ubuntu In VirtualBox 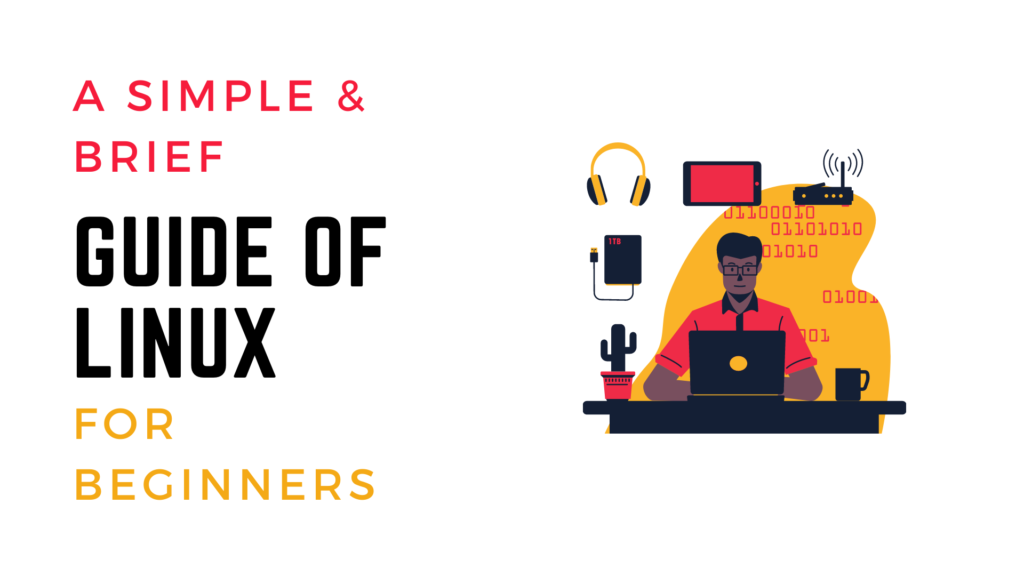 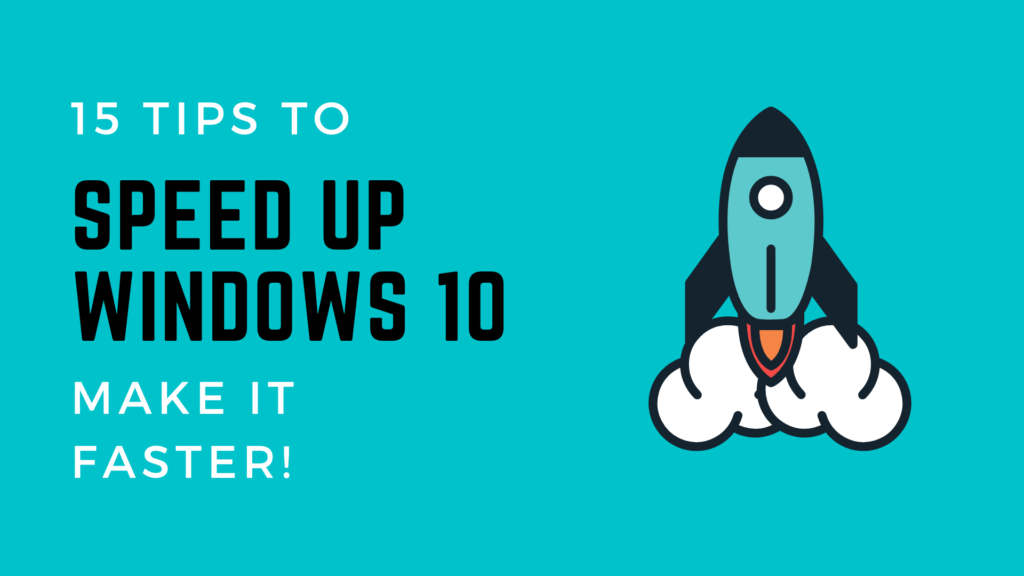