Skip to content
Table of Contents
1. Introduction
2. What Is Puppy Linux
3. Who Should Be Using PuppyLinux
4. How To Install PuppyLinux
5. Issues With PuppyLinux
5.1. Dated User Interface
5.2. Overwhelming For Beginners
5.3. Complex Installation On Internal Storage
5.4. Problem Installing Some Packages
6. Conclusion

“If you have an old low-end PC, Puppy Linux is sure to breathe a new life into your machine.” This was the exact phrase I heard about 3 years ago.

For context, I was on the lookout for a lightweight distro for my 1.1 GHz dual-core Celeron with 2 GB RAM. If you have ever been in my shoes, you understand how difficult it is to work with a low-spec computer.

On my quest, I came across this Linux distro which goes by the name of Puppy Linux.

What Is Puppy Linux

It is probably one of the most lightweight distros in existence with a file size of around 400 MBs along with TinyCore. What makes Puppy Linux different is that it contains almost all of the common applications to perform basic tasks.

There is an Internet browser, a video player, a music player, a mini office suite along with a complimentary Paint application. This is not all, if you do not find the application you are looking for, you can install them just like with any other regular Linux distro.

Another thing which is great about Puppy Linux is that it has been in the marketplace for a long period of time, 2003 to be more specific. They also have a very thorough FAQ section which tries to answer some of the most commonly asked queries of new users.

Who Should Be Using PuppyLinux

Puppy Linux is more catered towards users with low-end PCs or someone who is concerned with privacy. As Puppy Linux can be used from RAM and if the user wants, no data will be stored upon a fresh boot.

It is very easy to give Puppy Linux a try and see for yourself whether it is for you or not. Since you can run it off an USB stick, your primary OS is left untouched.

Installing Puppy Linux is a straightforward process. You can either keep it on your USB stick and choose to save your data upon exit or you can do a full installation on your storage device.

In this tutorial, we will be discussing the steps to install Puppy Linux on your hard drive.

In the past I have used Puppy Linux on my old system and it has been great. However, there are certain limitations which need to be addressed.

The first thing which you will notice after installing Puppy Linux is the simple but dated UI. Granted that they have done this for the purpose of using less resources but a slightly revamped UI would be much appreciated.

When you boot into Puppy Linux, you might find a lot of options confusing at first. This is true because a new user cannot be expected to learn the different terminologies of Linux from the start.

This can be a bit troublesome for users with low-end PC who have no choice but to use a distro like Puppy Linux for making their system at-least usable.

In this article, we did make a guide which will make the process a lot less cumbersome. Although we do realize that Puppy Linux works great just running from the RAM, some people might prefer other options and a GUI installer for that would make things a lot easier.

Puppy Linux supports a lot of packages depending on the version you have installed (in this case, its fossa pup which is based on Ubuntu 20.04 LTS). However, some packages will not work or will require a little bit of tweaking to work.

This is not a major concern because most of the basic applications are preinstalled on Puppy Linux. But if you still want to install packages which are not officially available on its own repository, it will require some workarounds.

Our issues with Puppy Linux are minor and most of you would not mind these issues if Puppy is the only distro which works for your PC. To sum it all up, give it a try and look at how your ancient PC runs perfectly fine thanks to the magic of this amazing linux distro.

If you liked this article, you may also like:- 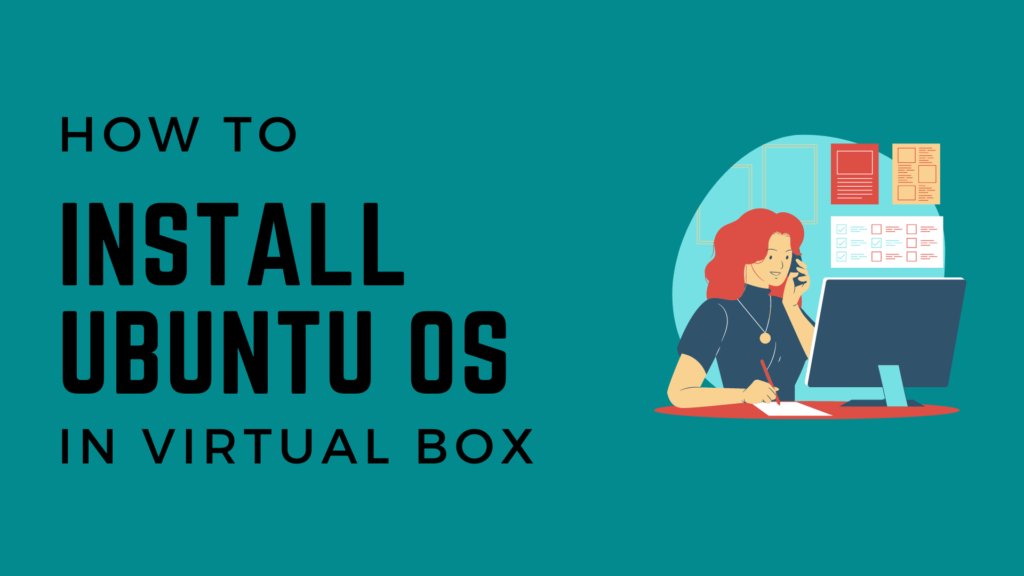