If you have been active on the internet for the past few years, there’s a strong possibility you must have heard about Raspberry Pi. Even if you haven’t, this article will help you to understand more about it.

When I first heard about the existence of a full-fledged portable computer which could fit in the palm of my hands, I was intrigued. Yes, I am talking about Raspberry Pi.

The one device which can perform almost everything which a regular computer can without any hassle. So, without taking anymore of your time, let’s dive head first into the article to know more about the Pi:-

What is Raspberry Pi?

Raspberry Pi is a mini computer which is based on a single board. Yes, you heard it right. The CPU, RAM and the Storage comes built into the motherboard itself. But unlike traditional computers, you have to use an SD Card for storage. With a little bit of modification, you can also use SSDs but that’s a bit more advanced. We will talk about it in another article.

It is developed by The Raspberry Pi Foundation which is located in the United Kingdom. Initially, it was designed for teaching computer science to school students.

However, Pi was an instant hit and it gained popularity all around the world in a short span of time. The surge in popularity was due to many factors. Firstly, the Raspberry Pi was very cheap. Secondly, it had almost negligible power consumption.

And to top it off, the default operating system is open source based on Linux. If these reasons weren’t enough in the first place, the Pi also uses an SD Card.

A lot of people have spare SD Cards lying around in their houses. Which further reduces the initial cost of acquiring a Pi.

What is inside a Raspberry Pi?

The default OS which is recommended for use with a Raspberry Pi is Raspberry Pi OS. Earlier it was known as Raspbian. It is a Debian based operating system and is officially provided by the Raspberry Pi Foundation for its devices.

Now, let’s talk about the hardware inside the Pi. At the time of writing this article, four major iterations of the Pi have arrived in the market. Don’t worry, I am not going to bore you to sleep by talking about each new iteration of the Pi and the changes it brought along with. We will be talking about the latest model of Raspberry Pi in the marketplace.

The Pi 4 uses a Broadcom BCM2711 SoC which is a 64 bit ARM Cortex-A72 quad core processor. This processor is clocked at 1.5 GHz which is very impressive for a PC it’s size.

For the sake of comparison, the Raspberry Pi 4 has three times better performance than its predecessor. Now, let’s talk about the different ports and connectivity options present in the Pi.

As far as USB is concerned, there are 2 USB 3.0 ports and 2 USB 2.0 ports. Dual micro HDMI ports are also available with the device which supports up to 4k 60 fps.

What can you do with a Raspberry Pi?

The possibilities are endless about the things which you can do with a Raspberry Pi. For starters, you can use a Pi to set up your own Retro Gaming machine. Or you can build your own CCTV camera using a Pi.

You can create a lot of different projects using a Pi. I have even seen people running their own servers using the Pi. Although I wouldn’t recommend doing that as there are simpler alternatives available. However, it is completely possible to do so.

Along with these uses of the Pi, you can do a lot more. If you are someone who is a little short on cash and wants to learn coding, A Raspberry Pi is a great option. Home automation is also possible using a Pi.

Another great example would be the use of Pi for making Robots. When it comes to the diversity of projects you can create using a Pi, The Sky’s the Limit. You can use your Raspberry Pi to create a ton of different fun and creative projects.

Raspberry Pi is an amazing mini computer which can fit in the palm of your hands. It’s portable and very powerful considering it’s size. Most of the work you do on a regular PC can be performed via a Raspberry Pi.

This is great considering the fact that it has only been around for a few years. With each new iteration of the Pi, the gap narrows between a conventional Computer and a Raspberry Pi.

Now, the question remains, whether you should get one or not? The answer is quite simple. If you have got a few bucks to spare, you can have your own Raspberry Pi as it’s quite affordable.

It would be an awesome device for engaging yourself to create awesome projects. It is a great learning device for students as well as tech enthusiasts.

If you are reading to this point, most of your questions about the Pi have been answered. This was not a full guide about the Pi. I plan to release one in the near future so stay tuned. If you liked this post, you might also like our other posts such as this and this.

It would be great if you could add us to your bookmarks. Suggestions and feedback from our audience is always appreciated. You can let us know about how you feel about this post in the comments down below. 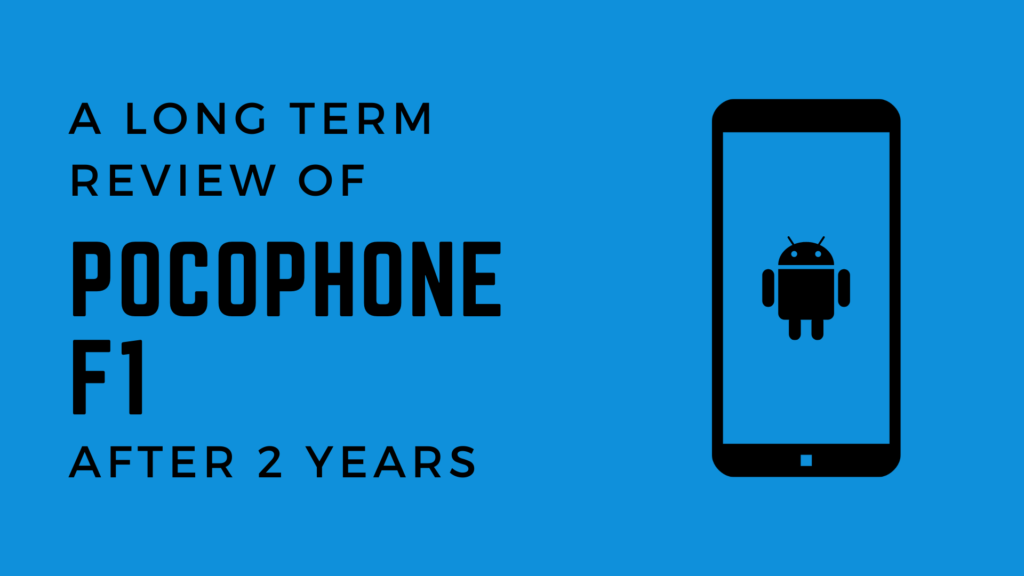 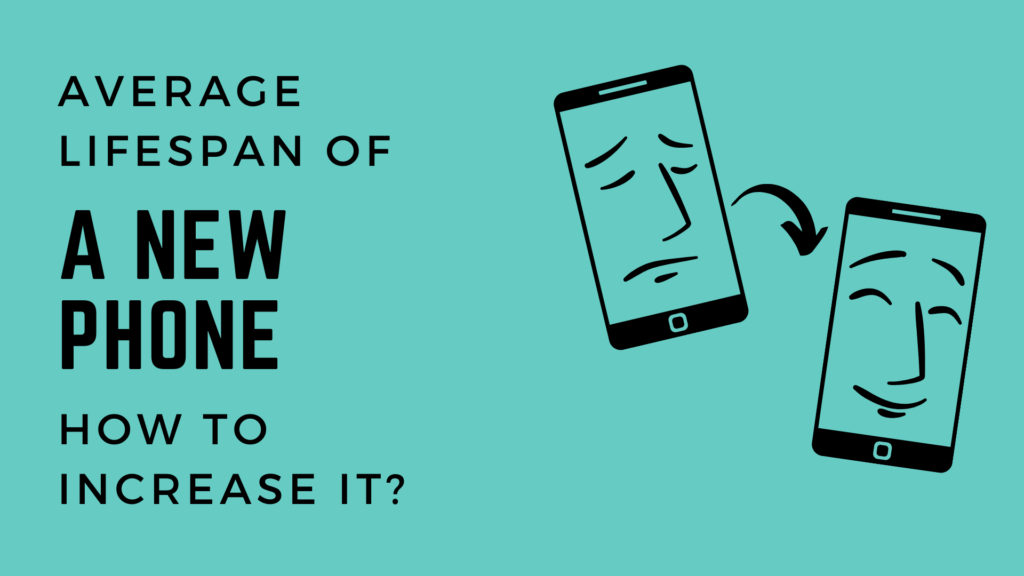