I have been using Windows 11 as my daily driver for quite a while. As soon as Microsoft announced that Windows 11 was available in the Insider Preview, I enrolled in the Beta channel and grabbed my copy of Windows 11.

Microsoft has been getting a lot of heat after the release of the latest iteration of Windows i.e. Windows 11. For me, the experience so far has been mostly positive with the exception of a few noticeable bugs.

Some of the user complaints are justified whereas the other issues are based on the user preference. The most common complaint regarding Windows 11 is that “What is the need for a new Windows version?”

Since, it was declared previously that Windows 11 was supposedly the last iteration of Windows. However, the end user still has a choice i.e. they can stick with Windows 10 for a while until Windows 11 becomes more polished with the future updates.

There is a lot to say about Windows 11 and my experience with it so far, so let’s dive right into it and you can decide for yourselves if it is the ideal operating system for your needs.

Let’s address the elephant in the room right off the bat. You either love the new revamped UI or you plainly hate it but the good news is that it can be changed to be on the left in Settings.

Fortunately for me, I dig the look of the new UI. The centered taskbar looks quite similar to macOS and the latest iteration of the GNOME desktop environment for Linux.

Although I have no issues with the new look, it is not hard to observe that some people will take their time getting used to the new design aesthetics. However, there is another problem which has been noticed frequently by the users i.e. the inconsistency in the Windows design.

It might be fixed with the upcoming updates as Windows 11 becomes more polished as time passes. It is often seen that whenever a new Windows version releases, it’s not perfect at launch but becomes better with updates as observed in the case of Windows 10.

A lot of the hate Windows 11 UI receives is due to the nostalgia associated with Windows 10. To be honest, Windows 10 is very close to a perfect operating system and the UI just feels too good to be replaced in this newer Windows iteration.

It is well to remember that the reason we loved Windows 10 was due to the displeasure we had with Windows 8. It is all related to preference; we might even get used to the newer UI in the following months and it’s not even bad, just a bit ‘unfamiliar’.

At the time of launch, there were a few problems faced by users running AMD hardware but it has since been patched.

Microsoft has put a lot of emphasis on Gaming in the new version of Windows. They have imported AutoHDR from their Xbox series.

Basically, it adds HDR to the older games which did not support it earlier. Another technology named DirectStorage has been also imported from the Xbox console.

DirectStorage is a fancy term for faster loading times and improved performance in games. However, you will need a supported SSD to yield the benefits of DirectStorage.

While playing games, I have not noticed any significant performance improvements although I would say that the CPU and GPU temps were a lot lower compared to Windows 10. This is just anecdotal and it may or may not be true for other users.

The apps open quickly just like it did previously on Windows 10. For some common day-to-day tasks, it is quite difficult to notice many changes other than the animations.

If you use your PC for basic tasks such as browsing, writing documents or consuming media you will like the overall experience of using Windows 11. It is more to do with the revamped Windows apps than with the performance side of things.

Some previous Windows apps have noticed a complete overhaul and even though most of the changes are related to design, there are significant performance improvements in some of these apps.

A lot of new features have been added to the new Windows OS. This has been the major selling point for Windows 11.

Most of the features are quite useful and do not feel like an unnecessary add-on. The Windows community has praised a lot of the new inclusions which come bundled with Windows 11.

A feature which I personally like is the Snap layouts and it is a great tool which allows you to resize a window to a particular area in your screen. This is very useful if you like to multitask and own a large monitor.

For using the Snap Layouts option, just point the cursor on the maximize button and you will be greeted with multiple options. These options will allow you to set the current screen on a certain fixed part of the monitor.

Widgets have been introduced which is great for people who like to keep tabs on things important to them. You can modify what you want to view from the Widgets tab whether it is information about stock prices, local weather, news according to your interest among other things.

There is a brand new feature named Focus Sessions which is included with the Clock app. The purpose of the Focus Sessions app is self-explanatory in nature as it helps you focus on the tasks you have set up for yourself.

You can even integrate the Focus Sessions app with the Microsoft To-do list app and there is also an option to hear background music while working if you have linked the app with your Spotify account. This is a great addition for a lot of people who primarily use their PC for work purposes.

Microsoft has also completely rebuilt its store from scratch. It is expected that it will attract a lot of app developers to publish their apps on the Microsoft Store.

It is off to a great start as some popular apps have already made their way on the Microsoft Store. Apps such as Discord, Netflix, Spotify and some of the Adobe apps are available on the Store.

If developers support this initiative by Microsoft, then Microsoft Store can become a viable option to get all the major applications at one place. This would reduce a lot of hassle for the Windows users.

Virtual Desktop has existed for a long time and it is not a new feature. However, in Windows 11, it is very simple to create new Virtual Desktops and shift from one to another.

Virtual Desktop or Workspace as many people like to call it has been pinned to the taskbar by default. This makes it easily accessible for the user and you can even change the wallpapers which helps you differentiate one workspace from the other.

Upon hearing about the announcement of official support for Android Apps through Amazon Appstore, the first thing I checked was whether installing third-party APKs were supported. To my surprise, installing APK files directly is supported on Windows 11.

Testing the Dev and Beta builds will not give us an exact representation of how well the apps and games are optimized for Windows devices. When the update arrives, we will have a better idea about how well the apps will run on Windows.

When the new version of Windows first arrived for the Insiders in the Dev and Beta channels, I grabbed my copy of Windows 11. At that time, there were some issues which have now been patched.

I did a clean install of Windows 11 and most of the previous issues vanished. Let us now talk about some of the common issues faced by a lot of users:-

At the time of launch, some users reported that they were facing problems connecting to the Wifi until they restarted their PC. I recently looked into this issue and believe that it has since been patched.

When Windows spotlight is enabled, there are certain times when it just does not work. This issue is minor but it still persists and hopefully it will be patched soon.

Some users noticed that their File Explorer was lagging. I recently did a fresh install and did not encounter this problem.

It is safe to assume that this issue has been patched with a Windows update.

I encountered this problem myself a few days back. Some devices were connecting just fine but the others were just not being detected at all.

Now, the Bluetooth devices are connecting just fine. We can assume that this issue has also been patched.

If you are still reading, that is great. We have dealt with a lot of things which Windows 11 brings with itself whether it is Performance or a brand new User Interface. In all honesty, I do believe that Windows 11 is not a bad operating system at all, in fact it is quite a good one although it feels unpolished at the time.

Maybe the launch was rushed for some reason but if Microsoft’s track record is to be believed, it will get better as time passes and new updates arrive. For context, we have not even received the most promising feature as of yet, i.e. Android App Support.

Take a look at this review, look at the pros and cons and then decide for yourself if you should upgrade or hold onto your Windows 10 system for a while. Windows 11 does have the potential to be a great OS, but it will take time (and updates) before it becomes as popular as Windows 7 or 10.

You can also check out our other similar posts like these:-

How To Get Special Characters And Symbols In Your Keyboard

How To Schedule Startup And Shutdown On Windows 10 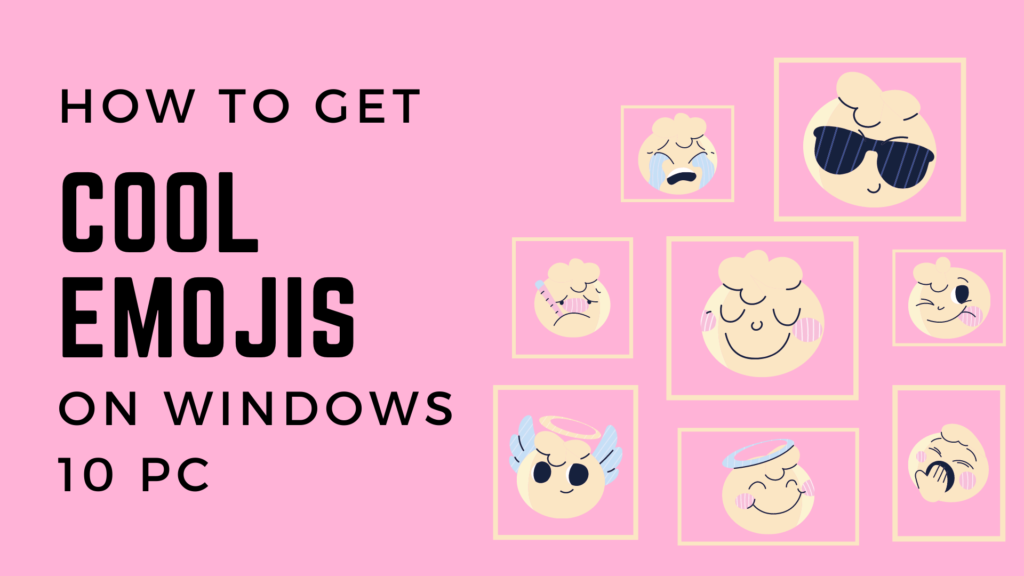